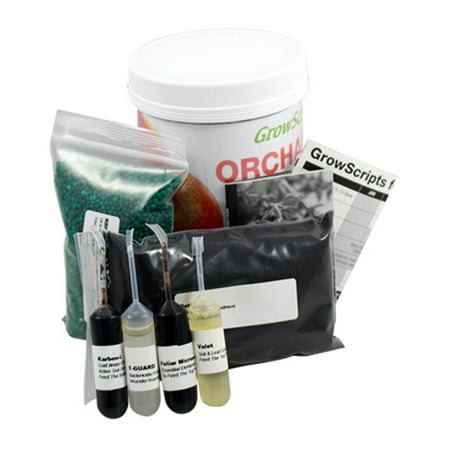 If you have a large amount of land that you have not put to use, you may consider planting an orchard. If you’ve had previous experiences with planting and maintaining trees, that is an added reason why you would be perfect for maintaining an orchard. It might seem like an overwhelming thing to undertake, but it is actually fairly simple. All it takes is some commitment.

If you’ve never grown a tree on your property, you might not want to make the time and money investment of buying lots of trees. If you are inexperienced, you will want to start with just one or two trees so that you can get a feel for the growing process. Once you have seen one tree along all the way to adulthood successfully, you are probably experienced enough to handle multiple trees. You should never plant so many trees that you are going to be overwhelmed, though. Only plant what you can handle. END_OF_DOCUMENT_TOKEN_TO_BE_REPLACED

The documentation of ancient plums growing in antiquity is sparse. The best evidence of that oldest existence is best documented through Americaís most famous pomologist, Luther Burbank, who reported in his twelve volume botanical literary classic, Small Fruits, Volume IV page 136, that the European plum, Prunus domestica, and its ancestor fruit originated in the Caucasus Mountains near the Caspian Sea. Burbank detailed evidence that the prune (dried plum) was a staple food of the Tartars, Mongols, Turks, and Huns who maintained a crude horticulture from a very early period. Several websites have put forth the absurd idea that, because the European plum, Prunus domestica, seeds were not found in the ruins of Pompeii after the eruption of Mount Vesuvius in 79 AD, ìwhereas, most other old world fruits were,î that this plum could be concluded to be a recent hybrid of ìspontaneous chromosomeî doubling to produce a hexaploid offspring. END_OF_DOCUMENT_TOKEN_TO_BE_REPLACED

The one thing that usually shocks new tree growers is the fact that the fruits produced by their tree are much smaller than the ones they’re used to seeing at the grocery store. What is wrong with my tree?!, My God! What have I done!? are some cried you may hear from the disgruntled tree grower. However, small fruits are a natural occurrence. But while smaller fruits might be what nature originally intended, it is possible to attain larger fruits without any genetic altering or added chemicals. It is only through advanced techniques that the professionals reach such large sizes with their fruits. END_OF_DOCUMENT_TOKEN_TO_BE_REPLACED

In the past, there have been only a couple different kinds of apple trees that you could buy. But now, thanks to the wonders of genetic engineering, if you want to buy an apple tree you are able to choose between many different types of apples and flavors. Here I will outline five different popular types of apples that you can consider for your first apple tree. END_OF_DOCUMENT_TOKEN_TO_BE_REPLACED

Having a steady supply of fresh fruit from your backyard is quite a nice thing. Many people strive to attain this dream. However, many people fail to realize how easy it is to obtain a fairly serious infestation of worms in their fruit. I can’t think of anything more unpleasant than biting into an apple off of the tree you’ve slaved over for so long, only to find that you have not been diligent enough with your pesticides. END_OF_DOCUMENT_TOKEN_TO_BE_REPLACED